India is a land of enough godlore pointing the pious and supreme position of women in society. In Hinduism, man and woman represent the two halves of the divine body. There is no question of superiority or inferiority between them. Hindu history has witnessed the super-women, such as Gargi, Maitreyi and Sulabha, whose faculty of reasoning was far superior to that of ordinary mortals. Many female deities Saraswati, Durga, Laxmi, Kali etc., are worshipped over gods first, across the country.

On the darker side, the patriarchal system has continued since the time of Rig Veda. Customs and values were made by men to favour men. Women suffer discrimination and some most abusive, immoral and deceptive practices in silence.

Now, we are living in 21st century, an era where men and women are given equal rights and liberties around the world. However, even after so many efforts by social reformers like Raja Ram Mohan Roy in early 19th century and laws by Indian Legislation after independence till now, India is still orthodox against women rights.

Girl education, female infanticide, sexual abuse, dowry and domestic violence are among some major evils which are still there in the roots of Indian society.

Now I am turning my article to my main concern i.e. Domestic Violence. Me myself being a victim of domestic violence have faced all sufferings and have an exact idea what all Indian females go through from pre-birth, childhood, adolescence, adulthood to their late adulthood.

The home is often considered as a place where individuals seek love, safety, security and shelter. But for some girls and women, this is not the case. The Protection of Women from Domestic Violence Act (PWDVA), 2005 defines domestic violence as any act, omission or commission or conduct of the respondent, which includes threat or actual abuse. Violence is usually perpetrated by males who are, or who have been in positions of trust and intimacy and power e.g. husbands, fathers, fathers-in law, stepfathers, brothers, uncles, sons, or other relatives.

Almost 70 percent of women are victims of domestic violence. According to National Family Health Survey, one in three married adolescent girls has experienced physical violence from their husbands ranging from slapping, punching and twisting of the arm to severe assaults such as burning, choking or attacks with weapons. Violence against women is on the national agenda and government is making frantic efforts to find solutions. The Justice JS Verma Commission has been set up.

Cases of violence against women are steadily increasing in the country. According to the National Crime Record Bureau, India, there is one dowry death in the country every 78 h, one act of sexual harassment every 59 min, one rape every 34 min, one act of torture every 12 min and almost one in every three married women experienced domestic violence. 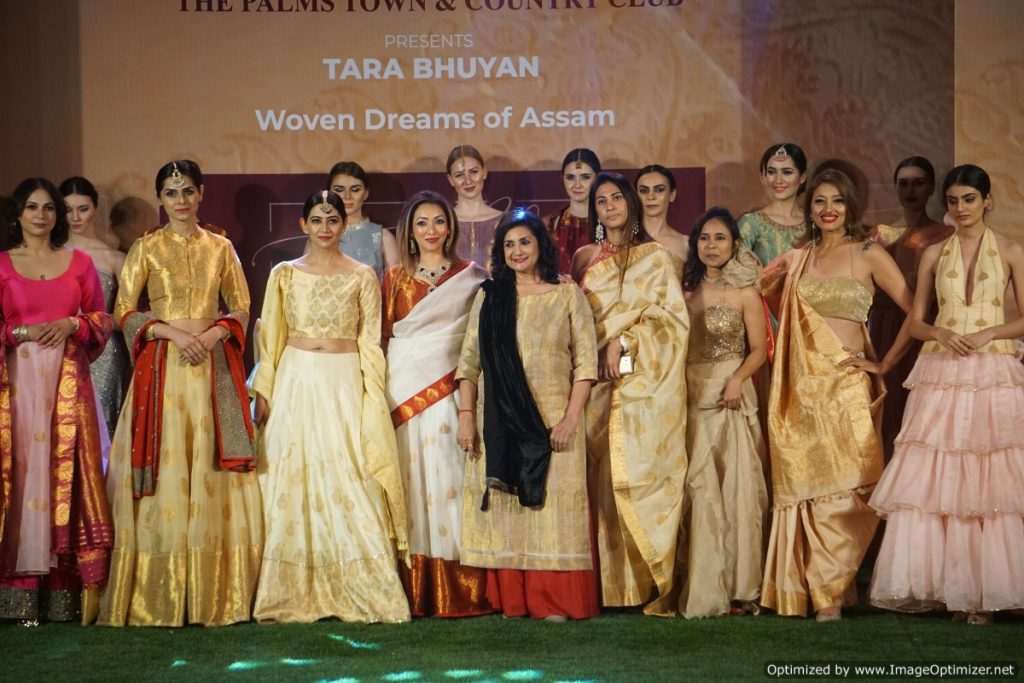 Being an advocate, I dont want to say this but, an insensitive, inefficient, corrupt and unaccountable judicial system and law enforcement machinery fails to deter against various forms of crimes.

Now question arise, do we have a solution? And the answer is yes. Let’s take a look. There are some domestic laws formulated for upliftment of women. These are, The Constitution of India: Article 14, National Commission for Women Act (1990), The Supreme Court guidelines on sexual harassment at work place, The Dowry Prohibition Act (DPA, 1961), The Commission of Sati (prevention) Act (1987), The Indecent Representation of Women (Prohibition) Act, (1986), The Protection of Women From Domestic Violence Act (PWDVA, 2005) and many more.

But, the emphasis should be on prevention rather than taking on these legal remedies as they generally conclude in years and justice delayed is justice denied. The girls should be trained in self-defense not only to block but attack back any physical attack on them. Females should beware of the conditions and environment around them using their sixth sense to avoid anything that could lead them to trouble. They should never share their personal information in public domain (social media) from which anyone can figure about their location, emotional behavior, routine and habits. Females should always keep some tools handy like knife, pepper spray, electric shock stun gun, etc, to be used in case of emergency. In this tech-savvy era, females should have safety apps in their mobile phones developed by government/private security agencies or police to ring some alarm in case of emergency and have some emergency contact numbers readily available to call on. As a parent it is our duty to nurture our girl child with brave psychology to raise their voice against violence in any stage of their life.

Remember; take the charge in your hand. Equip yourself with knowledge, awareness and courage to fight back domestic violence. It’s your life make it better yourself.

Why Go for a Tarot Reading?

The stiletto among flats

“Match Me” a perfect jodi maker

Doctors should interact with patients & their families with empathy: Vice President

Interview: from a salesman to a Master Chef season 6 contestant

A Recipe for success